queer ideas > podcast > Why do people give? The mid-level donor podcast with Angela Cluff 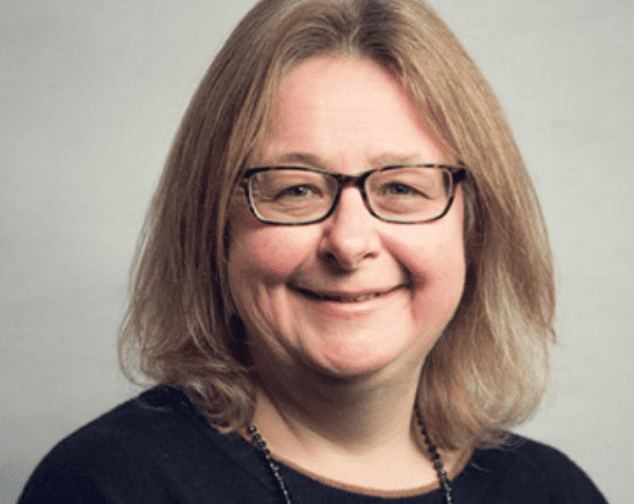 Angela Cluff started out her career at the British Heart Foundation before moving to the NSPCC where she was Head of Major Donor Development. She then became joint head of the Full Stop Campaign and Giles Pegram’s deputy. As well as being the Vice-Chair of Oxfam GB, Angela now works as a consultant.

There are so many highlights here that it’s hard to single any out. It really is a masterclass in mid-level donor fundraising.

Angela uses the terminology they used at the NSPCC in the 1990s, so it might be useful to explain a couple of phrases here. Both groups fit broadly into today’s mid-level zone.

But as Angela explains, her approach wasn’t based on just how much donors gave, but also focused on their level of commitment.

This meant that they looked at donors as individuals and tried to develop approaches that worked for them as much as they worked for the NSPCC. As you’ll hear, Angela often answers my questions with the phrase, “It depends” as she explains yet again how she worked with donors to help them discover what projects they wanted to support and their communication preferences.

We talk about cash gifts, monthly giving, legacies and giving clubs along with how events should fit into any mid-level programme.

And of course, we spend a great deal of time discussing why people give with reference to each individual donor’s needs, history and life-experiences.

We also talk about great ways to improve the supporter experience and hear Angela’s views on the best way to work with consultants.

It’s great stuff – I hope you enjoy it.

You can also subscribe and listen on iTunes. If you enjoy the podcast, and had some time, a review would be really appreciated. Thank you.

As a bonus, I’ve also included a message from Beth Crackles who has a fantastic series of podcasts called Cracking Charity Chat. It’s always worth a listen.