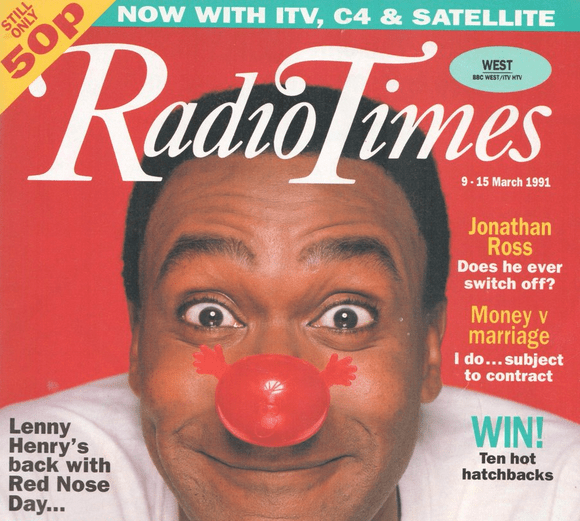 What can you learn from the early days of fundraising ads on TV?

This post follows the review of the early days of NSPCC TV advertising produced by Giles Pegram which can be read here. You need to read it before tucking in to what follows.

There are hundreds of different charity ads on our TVs, but by and large they can be broken down into three broad approaches

They might feature beneficiaries or celebrities. Some will have high production values and feature a well-known backing track. Others will be filmed with a handheld camera and use ambient sound. Some will ask for money. Others won’t. But we always tend to find they fit those same three types.

If we look at the ads in Giles’ post, we can see that they concentrate on demonstrating the problem – the extent of abuse and cruelty inflicted on children – rather than a specific element of NSPCC work that will help change a child’s life.

The Ellie ads (that ask for £15 – £32 in today’s money) do give examples of how money would be used – helplines, counseling services and even visits – but there is little evidence offered of this work in practice. But this was a new medium for charities and the ad worked.

The ads that supported the full stop campaign where the suggested gift dropped to £2 a month also worked. But these ads further moved the focus on to the problem. But this was a campaign asking people to join a movement with the goal of ending cruelty to children.

It was scalable because of the advent of the paperless direct debit (you can read more about that here). These ads were designed to stimulate a strong emotional reaction balanced against a small financial outlay – when it costs so little how can you say no?

And as we know, this approach worked very well for a number of years – for a range of charities – before supporters decided that they had had enough of yet another request for yet another unfocused regular gift and recruitment costs shot up as response rates fell.

The final two ads were similar in that they were also created to drive an emotional reaction that would be supported with opportunities to give outside the TV viewing space. As Giles says

“(it was) not a direct response ad, but one created to support all aspects of the Full Stop Campaign and Appeal when it was in full flow.”

I remember from the time that they drove a significant amount of publicity. And we can’t help but note that they were important parts of successful campaigns.

They recognised what donors wanted and needed at that time.

But would these ads work today?

To my mind, the approach taken by the Ellie ads would be most likely to succeed – outside of a full blown fundraising campaign. The genius of John Watson when creating this piece was to take what he knew was successful from direct mail and re-craft it for TV. A great offer tends to work wherever and however it is delivered.

However, if we move on to the Miles ad, I feel this execution would face two problems.

First, a request for a direct debit faces barriers that did not used to exist.

Donors who are happy to set up direct debits now tend to have a small portfolio of charities they support with a monthly gift. Many have reached the stage where setting up a new DD tends to mean another will be cancelled. As we’ve seen from CAF, the percentage of people with charitable direct debits in the UK has wavered between 30% to 33% for many years. It’s not growing.

Second, the ad doesn’t show the viewer how a gift will be used. Donors report that when they give (particularly by direct debit), they don’t have much sense of how their gift has made a difference. This can act as a negative force when a request for another direct debit is made.

The most successful TV ads today tend to focus on strengthening the sense of agency a donor will feel by offering a focus on a specific element of the charity’s work for a specified gift. That, today, could well be paying for an NSPCC officer to visit a child at risk.

It involves shifting the focus away from the problem towards the solution that a gift will help fund, thus showing the donor what they can achieve, as illustrated by the Type 3 ads featured above – helping an entrepreneur in a developing country start a new business or paying for a homeless person to have a safe place to stay over Christmas.

The charity offers (in any media) that succeed in the 2020s have moved away from the approach of simply asking for help to offering the donor the chance to make a concrete difference (with evidence of what that entails). As I’ve said before, donors rarely see themselves as heroes – but they don’t want to feel helpless either.

But what interested me most resulted from some of the research I undertook whilst writing this post. Looking through charity TV ads on Youtube, I found this recent ad from the NSPCC (produced long after Giles had left).

To my mind it’s not a million miles away from the first ad that the charity tested unsuccessfully back in 1991 – the one featuring Michael Caine – where a celebrity talks straight to camera about sexual abuse.

Did this recent iteration work? I’m not sure, but I don’t think it’s the best way to engage donors today.

By focusing on the donor’s role in solving a problem, we can overcome the sense of helplessness that unfocused communications engender – in the face of the significant problems we face as a society today.

Because the fact is that people haven’t changed much. But the fundraising environment has.

We see change driven by competition, technology and regulation along with the introduction of new ways that allow people to do good.

As fundraisers, we are under pressure. Studying our history shows what worked, when it worked and why. It also teaches us about failure too.

That knowledge puts us in a strong position to readily adapt to changes in the context of our work and set ourselves up to take advantage of new opportunities.

Or in short – when you know what works – and why – you are in a much better position to keep your supporters happy in the future no matter how the environment changes.

Bluefrog has a massive archive of historical research about giving along with in-depth records on what approaches and techniques UK charities have used. If you are interested in finding out more about your charity’s fundraising history, get in touch. We may well be able to surprise you.